The Elementor Website Builder has it all: drag and drop page builder, pixel perfect design, mobile responsive editing, and more. Get started now!
By submitting this form you agree to our Terms & Conditions

A neverending minefield of 400 & something error codes

Awful. No matter how many times I have tried to fix it over the years of this being installed, it has been a complicated dance of trying to uninstall other plug ins to remove all the error messages. Whenever I fix it, it comes back and I have to do it all over again. Such a pain.

Elementor made my work very easy!

I can't think of Wordpress without Elementor! really recommended

1. The woo-posibilites are way too few. Subsequently you need other plugins to make a webshop with elementor, if it has to be cool anyway.

2. Support really sucks. Absolutely useless in most cases. You will get a link to an article or they will tell you that they do not support the "the other plugin" as a canned response. My experience from several cases is, that they dont even read the tickets they get.

3. Too many plugins and elementor in it self slows down the lot.

I am considering getting another framework.

I have been using Elementor Pro for many years now. Thank you Elementor!

Not as good as in years past

With the addition of more and more features, they have followed the trend of code writers in the last decade: terrible to inadequate and intuitive support documentation or instruction material.

Also, their site for tracking and assigning license usage is "half baked" in my opinion. Not intuitive at all.

After dev'ing websites for twenty-plus years, it's a shame to see the trade practices for app dev'ing deteriorate so poorly. They appear to be eager to write all the new code, but no one appears to want to take the time to write the support docs, and in a fashion that serves the end users instead of the developers; (end-users are the people PAYING MONEY for licenses and supporting their business).

Nice plugin, but not loading properly if internet connection is slow.

The Elementor Website Builder has it all: drag and drop page builder, pixel perfect design, mobile responsive editing, and more. Get started now! 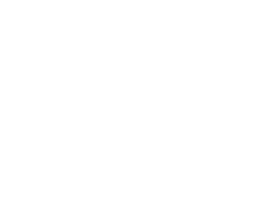 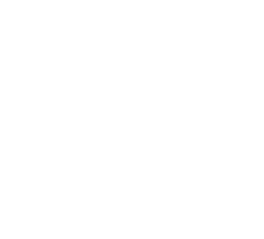 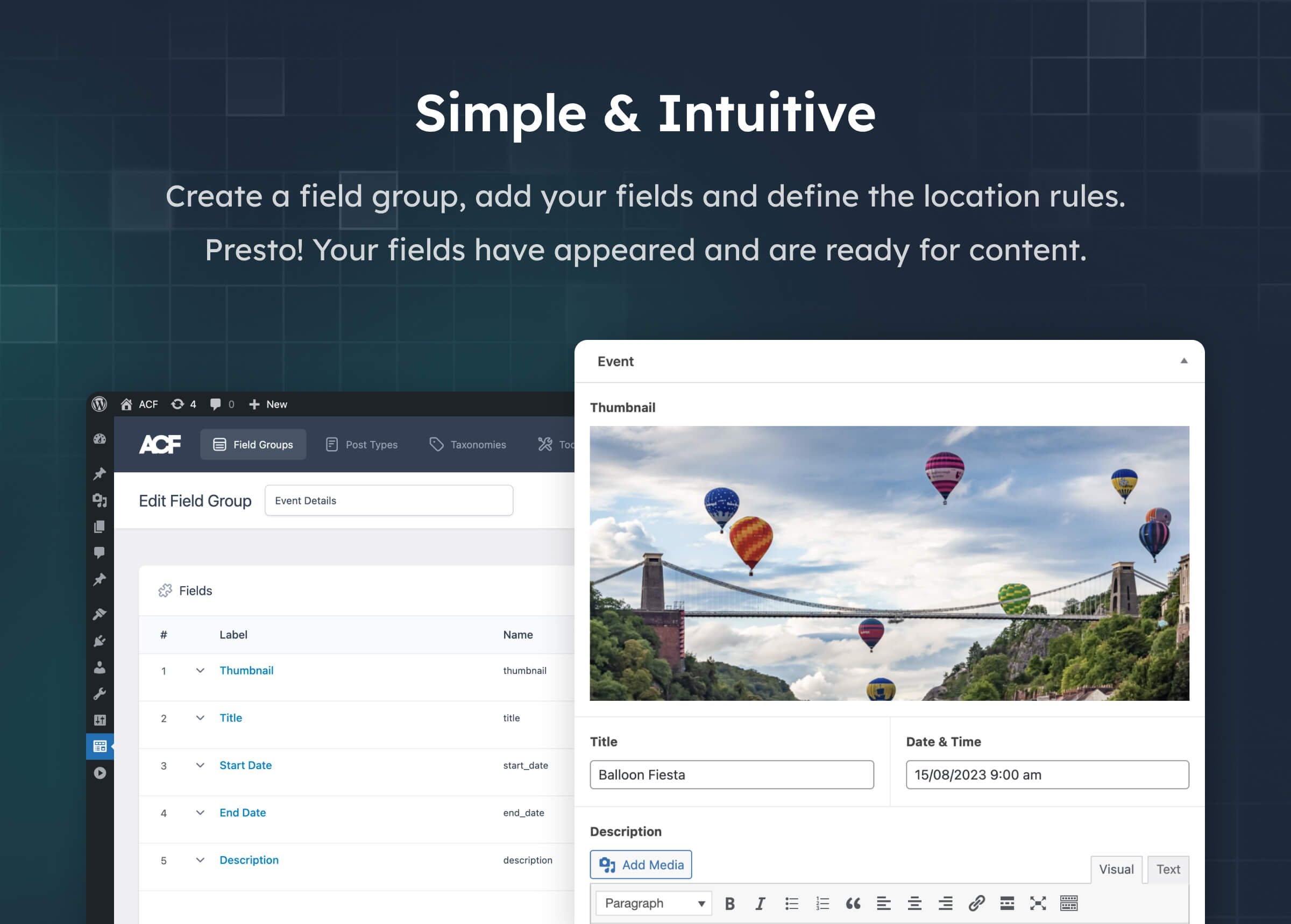 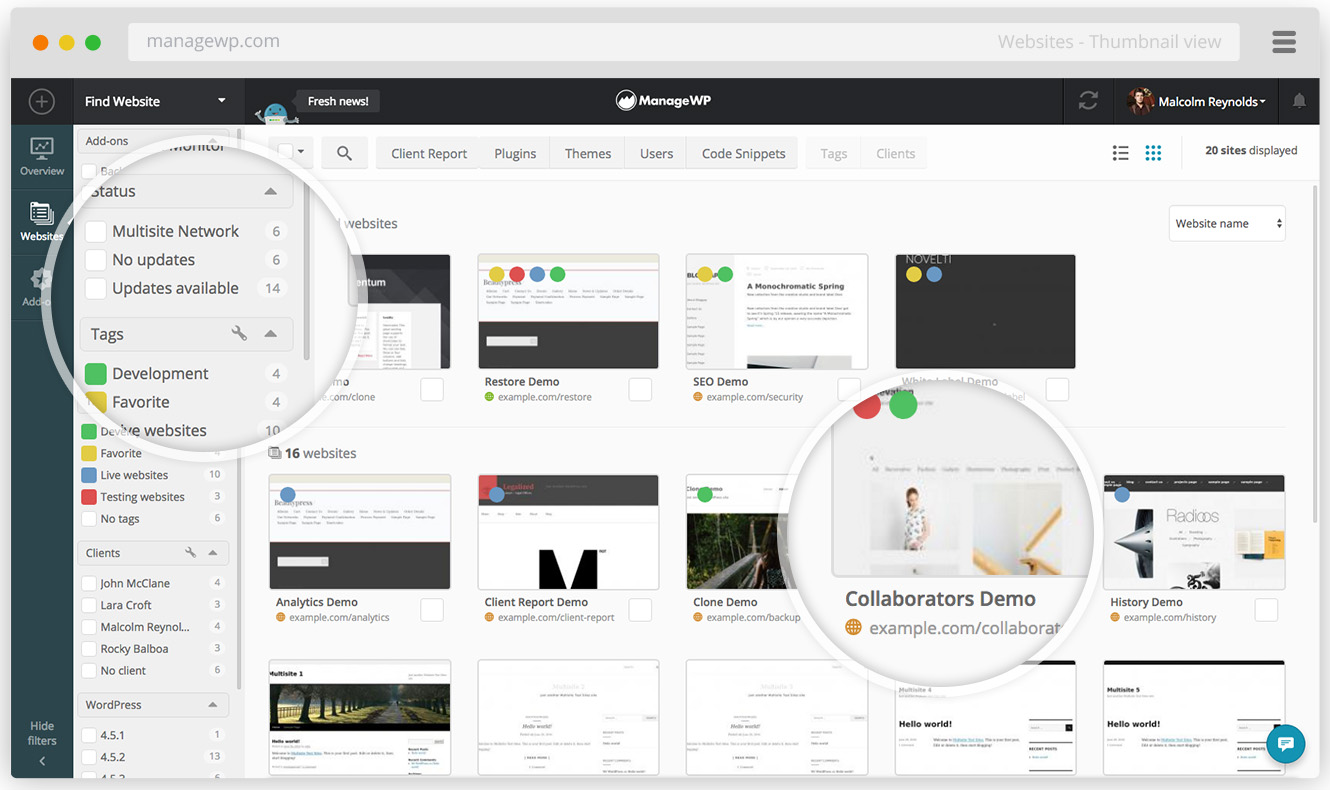 A better way to manage dozens of WordPress websites. 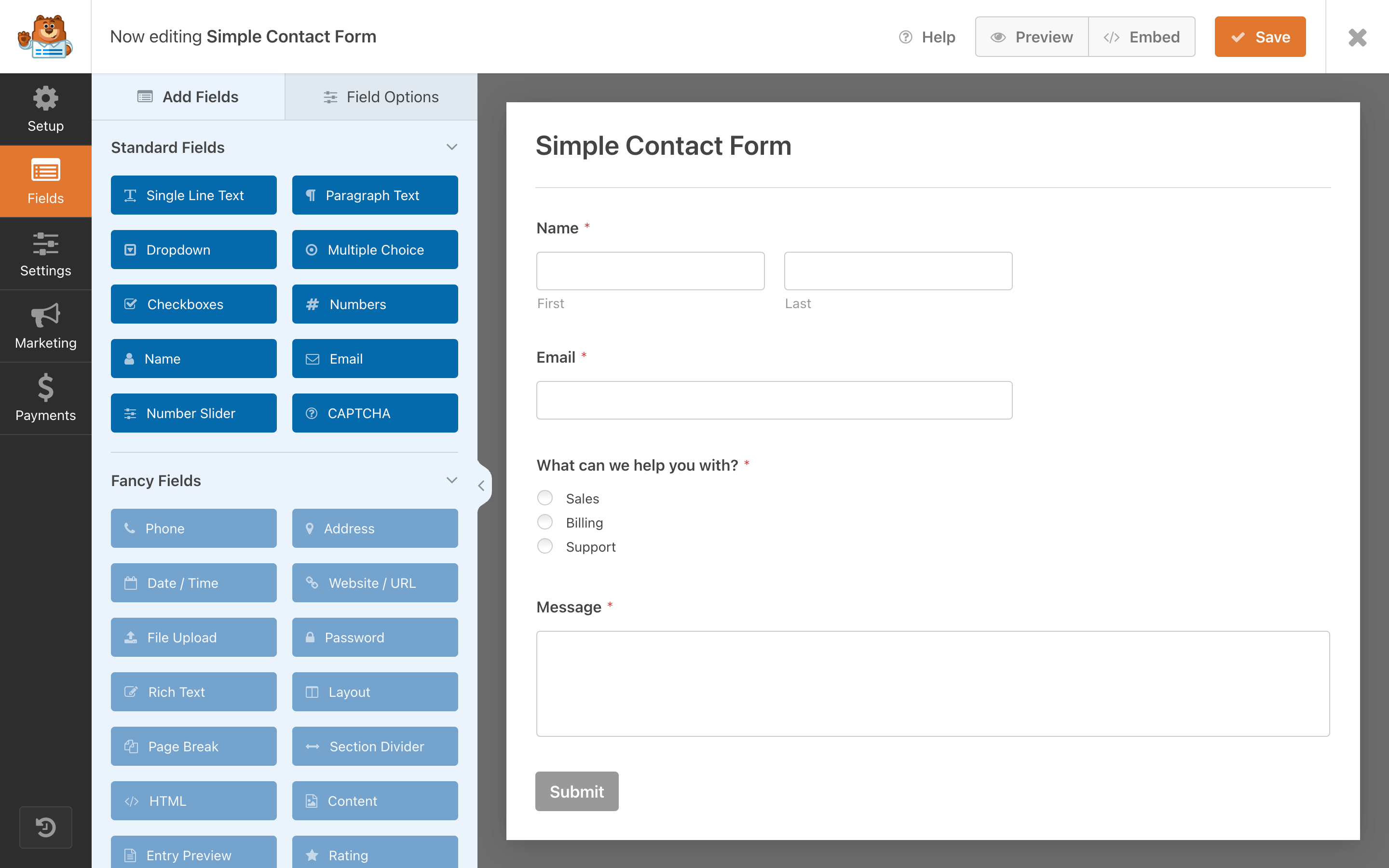 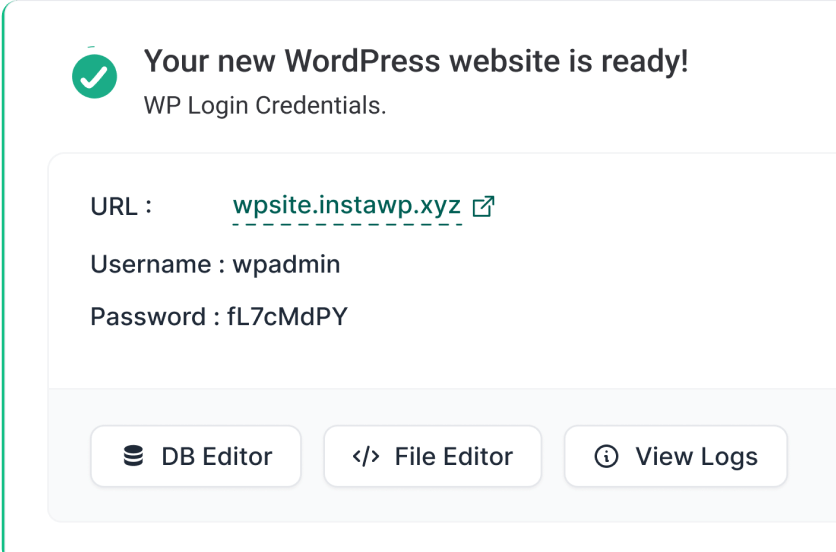